The Showtimes introduced our Hall of Fame in January 2009 and have included new inductees with each issue.

To be inducted, individuals must achieve something great in the livestock industry. They may be an exhibitor, judge, animal, show official or someone who makes a great impression.

Submit your Hall of Fame Nomination! 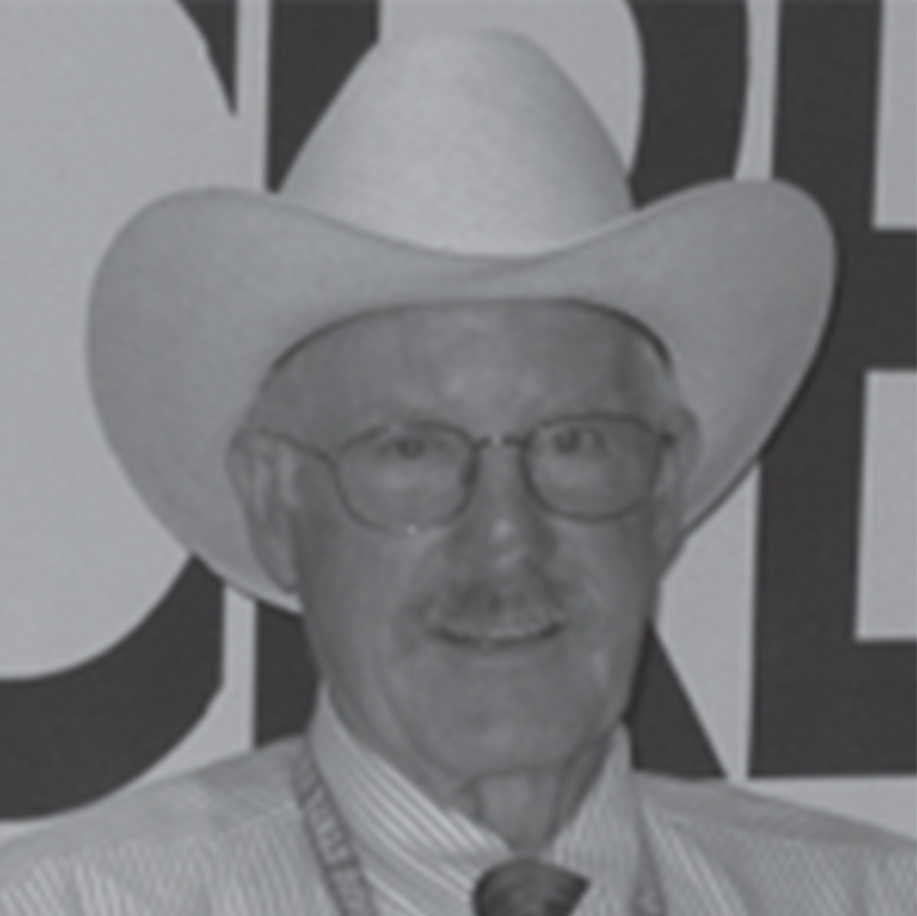 Wayne Colette is known and recognized by his voice. Many of you have listened to him while visiting the National Western Stock Show in, the Colorado State Fair, or the American Royal. He has announced many classes, witnessed numerous championships and has demonstrated his announcing ability since 1960. Over the years he has seen numerous kids, parents, and judges. In fact, he says there are very few judges he hasn’t had the opportunity to work with over the years. According to Wayne, “Its has been a very enjoyable time.” (Information as of 2009) 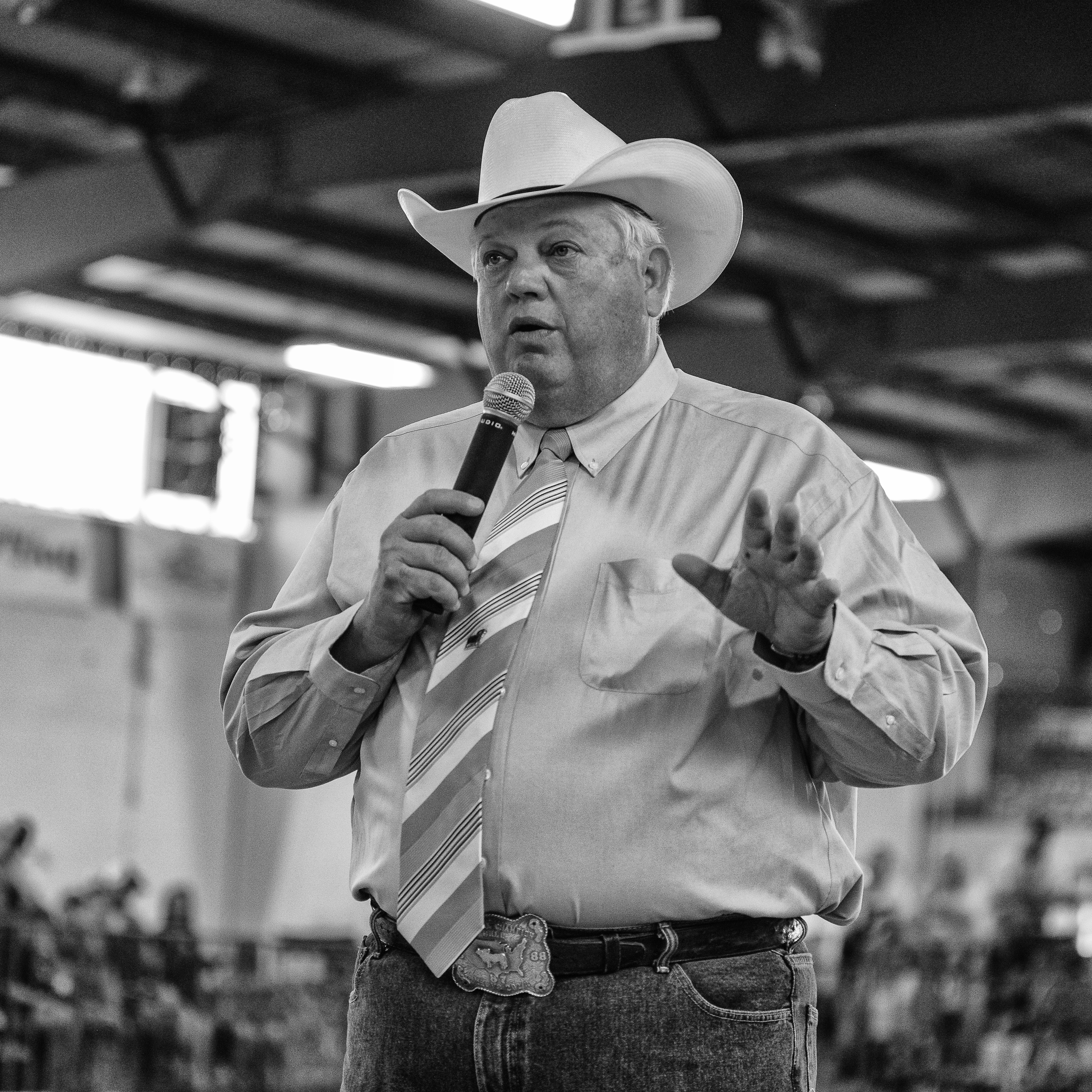 Jim Williams is one of the Nation’s biggest supporter of junior livestock programs. He’s done it all…from being a showman, breeder, judge, and show dad. As one of the Nation’s best loved junior show judges for steers, heifers and open shows, he has judged every major show in the U.S. and 27 different state fairs. Under his management, cattle bred by V8 Ranch have won 33 International Championships and 36 National Champions in the Braham breed. His family’s Shorthorn herd has raised champions at Denver, Louisville, Kansas City, and many state fairs. In the past few years they have raised 3 “Show Heifers of the Year” winners from American Shorthorn Assn. As a show dad he helped his daughters Rachel and Catherine dominate junior show circuits from 1987 to 2001 with grand champions at Denver, Louisville, Kansas City, Brahman Junior Nationals, Shorthorn Junior Nationals, and every major show in Texas. His daughter Catherine still holds the record for exhibiting 3 consecutive champion heifer awards at Shorthorn Junior Nationals. (Information as of 2009) 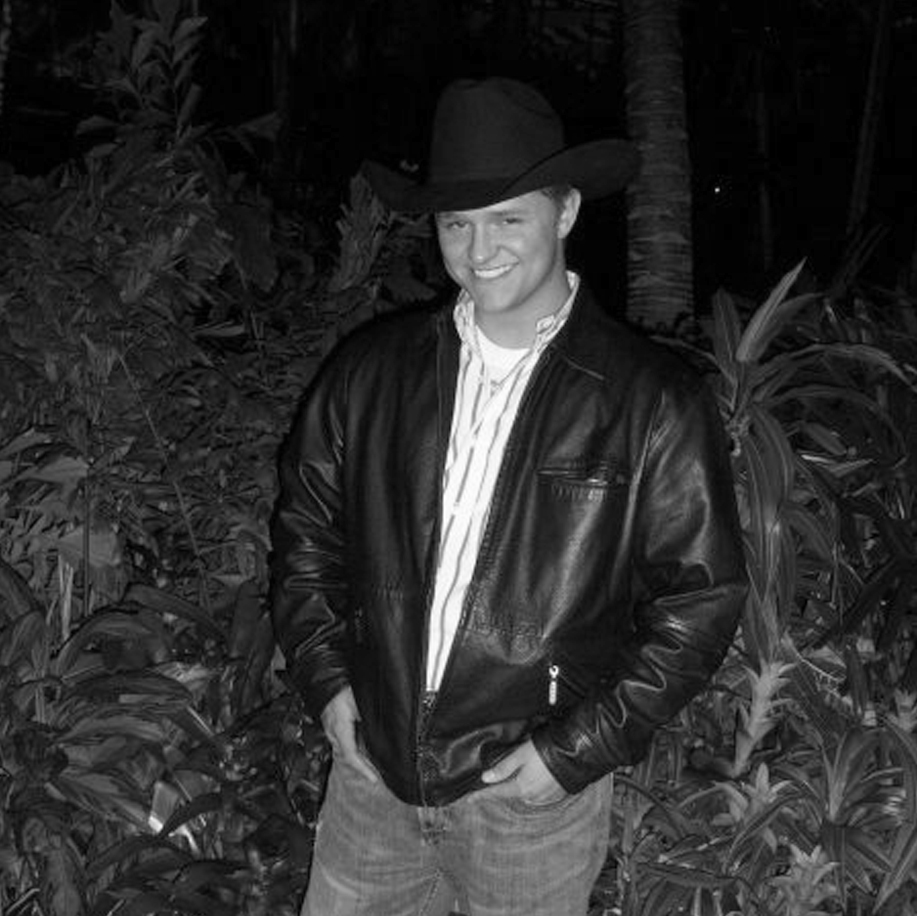 Ky Stierwalt of Leedey, OK has been selected for achieving Grand Champion Market Steer at the 2006 American Royal, 2007 NAILE, and 2009 National Western Stock Show. The First Exhibitor to win all three Majors. 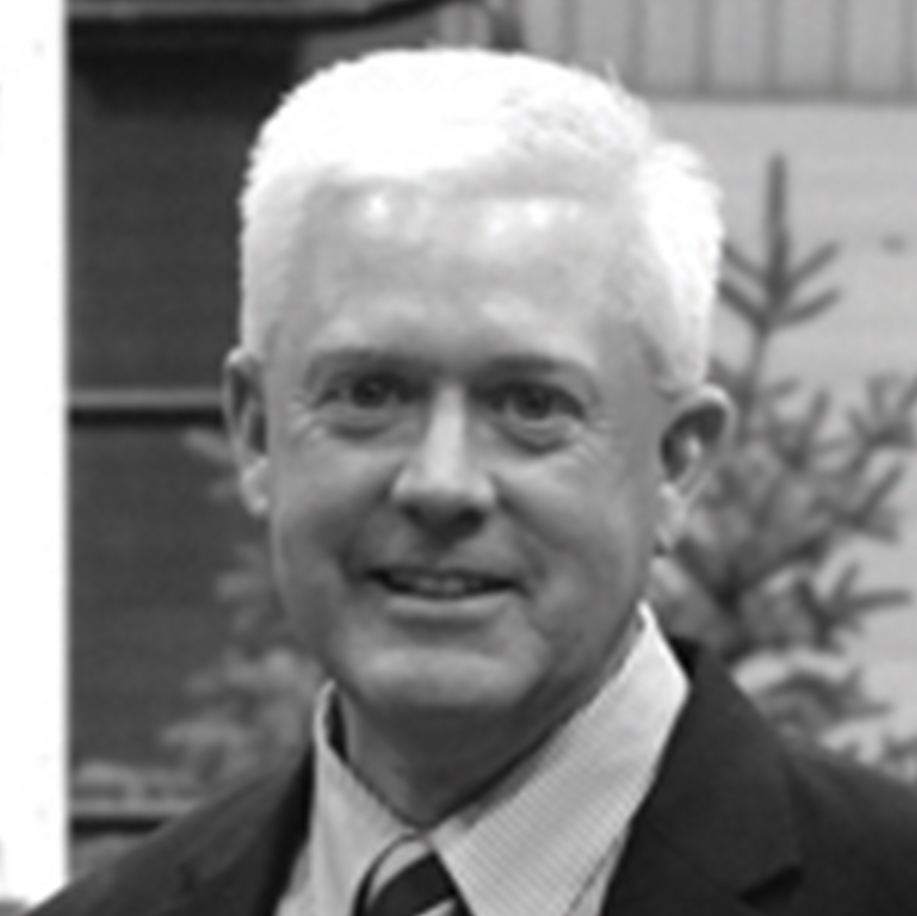 Spring 2009
Kent Habeger is remembered as a judge, cattlemen and a friend to many. He is inducted for his numerous contributions to the cattle industry. Kent was fatally injured in a farm accident on December 8, 2008. He has been greatly missed.