History of The Showtimes Magazine

The Showtimes Jr. Livestock Magazine was established in February 2007. Brian had originally thought of starting a local livestock publication in Colorado and Wyoming in 2003 during high school. It wasn't until January 2007 during the National Western Stock Show that Lisa brought the idea up again. By February 2007 The Showtimes was officially started. Brian (20), Laurie (16), and Lisa (15) started our first business while we were all still showing! What started out as a 32 page local publication quickly grew to a 100 plus page magazine that is now nationwide! Every year we made improvements ranging from printing each issue perfect bound to upgrading from 4 to 6 issues per year. In 2011 we started printing in full color with a circulation of just over 8,000!  In 2012 we held the Blackout Jackpot in Loveland, Colorado. The show awarded $5,000 to the Grand Champion Steer. Our January/February 2012 Stock Show Edition became the first livestock magazine to offer a 3 page metallic cover that opened from the middle, and was wrapped in a special 5 year band!  By 2012 we started printing over 10,000 copies! That same year we introduced The Showtimes iPhone App! The free app allowed users to view our videos, follow our blog, Twitter and Facebook and stay updated with The Showtimes. During junior nationals that summer we revealed our custom made black and white Showtimes smart comb! 2013 was another great year. We created a new video show titled Show Center that featured show highlights, interviews, and behind the scenes clips! Our YouTube videos have now been viewed over 250,000 times! In 2014 we held the Blackout Jackpot 2! This time we held both a steer and heifer show and placed the top 5 overall and awarded a blower! We then introduced a new website from Music City Networks!  In 2014 we revealed our new Showtimes Phantom aerial camera/video camera that covers shows from a whole new level as well as our Judge's Vision ring cam! We also introduced our new custom white Showtimes show sticks! The Blackout Jackpot 3 was held in March and had nearly 300 entries. In 2015 The Showtimes Magazine continued to grow with the first five issues of the year exceeding 300 pages. Our May/June issue featured a die-cut cover that revealed our advertisers logo inside the magazine. The July/August 2015 State Fair Edition became our biggest issue to date at 480 pages and featured a one-of-a-kind cover! We held the Blackout Jackpot 4 March 18-20, 2016. Our July/August 2016 State Fair Edition became the biggest cattle show publication printed at over 1" thick and over 600 pages! Our January/Febraury 2017 issue celebrated 10 years in business! Our special 10th Anniversary Edition looked back at the first ten years of The Showtimes Magazine! On March 24-26, 2017 we held the Blackout Jackpot 5! It became our biggest jackpot to date with more awards than ever before. Our August 2017 State Fair Edition became the largest livestock show publication ever printed at 670 pages! In recent years we've added The Showtimes Online Store with merchandise including hoodies, caps, mugs and more! In 2018 we held the Blackout Jackpot 6 that was our biggest show to date with nearly 400 head of cattle. We had 20 states represented that included our top five Steers coming from Colorado, California, Ohio, Arkansas and Wisconsin! Our August 2018 State Fair Edition became our largest issue to date at 674 pages! In the fall of 2018 we brought back our show videos with a new episode of Show Center from Louisville! For the first time we filmed in 4K! The Showtimes Magazine has been awarded Best Livestock Publication in Best of the Barns for 2014, 2015, 2016, 2017, 2018 and 2019! We've also received Best of the Barns awards for Most Innovative Graphic Designer in 2016 and 2017 as well as photo of the year in 2017! The Showtimes current App is available on both the App Store and Google Play. Over 24,500 people have downloaded our app. The one of a kind app allows users to view shows and pasture sales nationwide, watch videos, read our online issue, take polls and stay connected with the show cattle industry! In recent years we've introduced 3D graphics and industry leading videos. In May 2020 we debuted our new website from Bubble Up! We continue to grow with each issue and have big plans for the future!

The Showtimes Magazine is published bi-monthly. One year subscription costs $50.00, two year subscription costs $100.00 or $10.00 for one issue by The Showtimes. 14510 Brighton Road, Brighton, Colorado 80601. The Showtimes, hereby expressly limits its liability resulting from any and all misprints, errors and/or all inaccuracies whatsoever in the advertisement and editorial content published by The Showtimes and its said liability is here by limited to the refund of the customer or its payment for the said advertisement, the running of a corrected advertisement, or editorial notice. Notification by the customer of any errors must be made within 30 days of distribution of the magazine. Advertising copy received after deadline will not be returned for proofing. Changes to advertising copy made after deadline date will be allowed only if time permits, and will incur the appropriate charges according to time and materials involved in the changes. The opinions or views expressed in all editorials are those of the writer or persons interviewed and not the Showtimes Magazine. The Showtimes, does however reserve the right to edit or refuse all material which might be objectable in content. No material or part thereof, may be reproduced or used out of context, without prior, specific approval of a proper credit to the Showtimes, Inc.

We would like to thank everyone who helps distribute and promote The Showtimes Magazine! 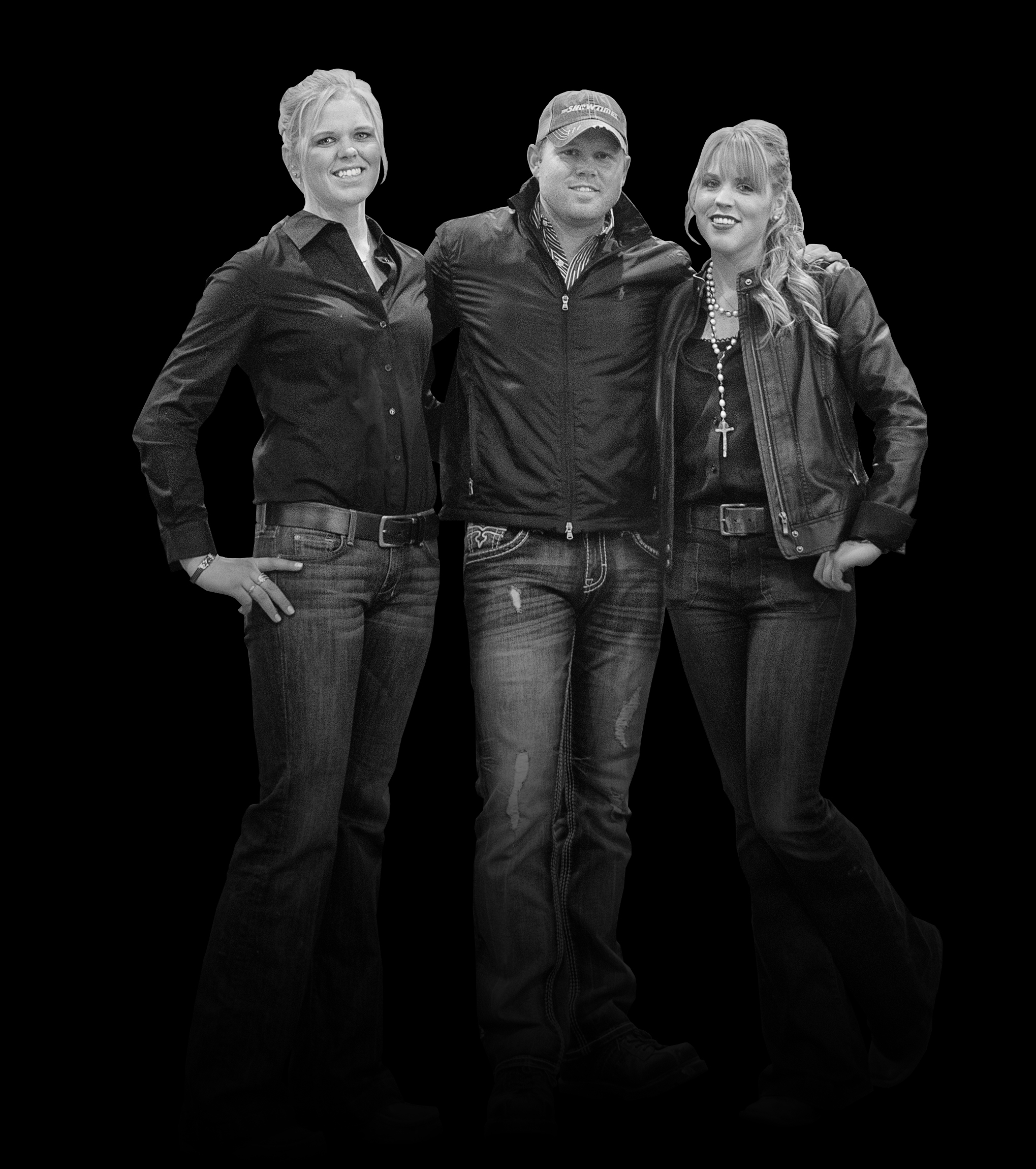